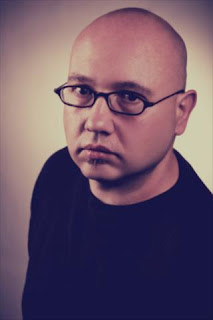 Marlin Bressi is an accomplished stylist, artist, musician, author, and beauty expert with 18 years of experience in runway, competition and editorial styling. He has twice competed in the prestigious North American Hairstyling Awards (known throughout the industry as the "Academy Awards of Hair"), as well as other international competitions such as the Wella Trend Vision competition and the Goldwell Color Zoom competition. He also assisted backstage twice at the Mercedes-Benz Fashion Week in NYC, and has lent his talents to major television networks such as TLC and Bravo.

As a writer, Marlin has professionally published over 1,100 articles on beauty and haircare for a variety of print and online publications, and was a regular contributor and beauty columnist for the Yahoo! Contributor Network from 2007-2012. In 2014 his book Blow Me: Hairy Adventures in the Salon Industry was published by Urban Edge Publishing to critical acclaim and debuted in Amazon's Top 100 list for new releases:

"The funny tales will have you laughing out loud, as well as tearing up at some of the heartfelt moments." - Kimberly Fisher, luxury & travel writer, founder of Jetsetera, LuxeSoul and WestVillageLiving


In 2011, his research into the formaldehyde content of Brazilian straighteners appeared in the inaugural issue of Salon Confidential Magazine and was later picked up by numerous mainstream media outlets:

"Marlin was among the first to make these concerns known, and now these concerns have been picked up by the major media. As you can see, Marlin was right on the money when trying to educate our readers and the world at large. I am immensely proud of Marlin for being unafraid to ask the tough questions." - Jean Dumas, Editor, Salon Confidential Magazine 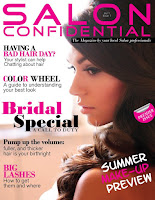 Later that year, Marlin was inducted into TIGInation, which, according to TIGI Haircare, was a by-invitation-only "private community of elite salon professionals from around the world". As a member of this elite group, Marlin played a role in the creation and testing of new products. 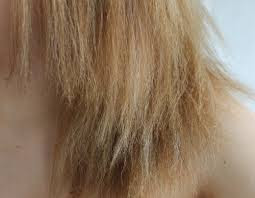 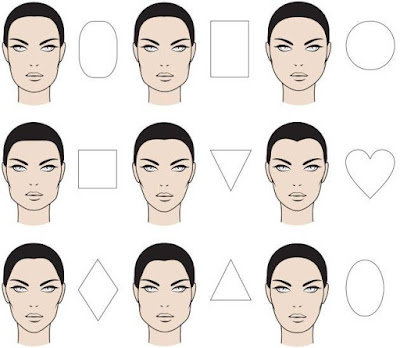